A piece of Canada on the Holterberg
The military cemetery “Canadian Cemetery Holten” on the Holterberg makes up an impressive reminder of the second World War. In the spring of 1945, after five years of oppression, ( mostly) Canadian troups liberated the eastern and northern parts of the Netherlands.  Courtesy  of the Dutch government, terrains were made available to give the fallen soldiers their final resting place. 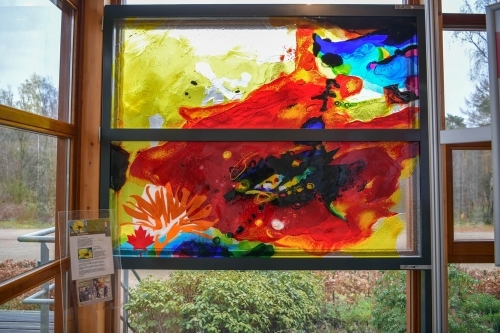